My personal view on wild mushrooms is best described by my reaction to a British Mycological Society beautifully illustrated pamphlet, where the authors unceremoniously brushed away the question of edibility of various wild mushroom species, preferring instead to admire their beauty. I promptly threw the pamphlet away. Edible mushrooms are called "edible" for a reason.

A big little word of warning, don't pick any mushroom unless you are either 100% certain you know what it is, or know someone who can tell you with the same level of certainty what you have.

The Lactarius species are generally considered mostly inedible and sometimes even poisonous in the West, with some exceptions (e.g. Spain) due to their taste.

What a load of hogwash, because in the East they are considered one of the best, technically-edible mushrooms. The qualification simply requires these mushrooms to be prepared properly, by first soaking in water, then blanching. Where I come from, the most common use for these species is to salt or marinade them, so they are available during the Winter months. As far as I can tell, this process is almost unheard of outside of Eastern Europe and Russia.

The actual process is quite simple, which I've distilled from a recipе in Russian and simplified to use in the field, while travelling: 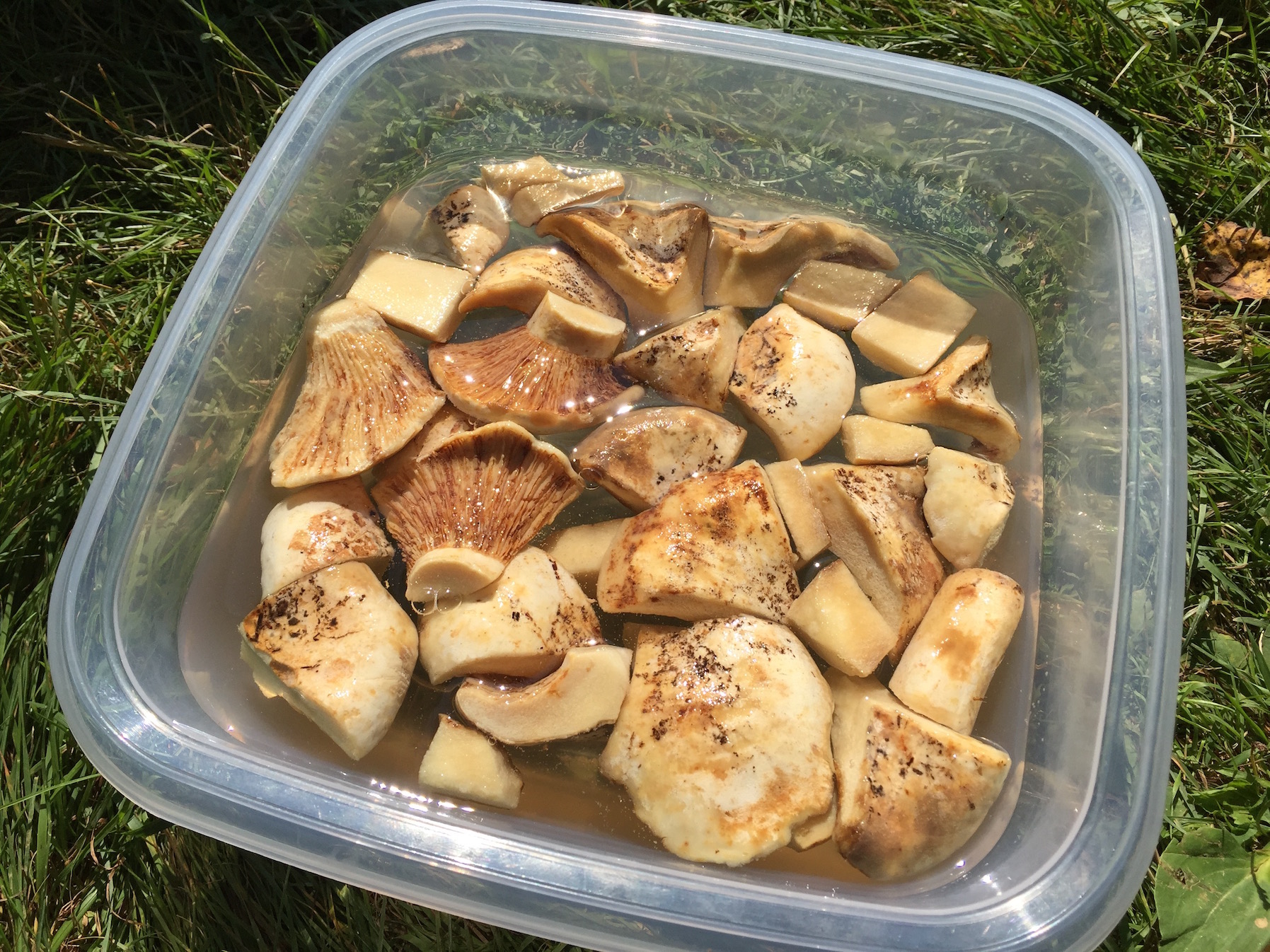 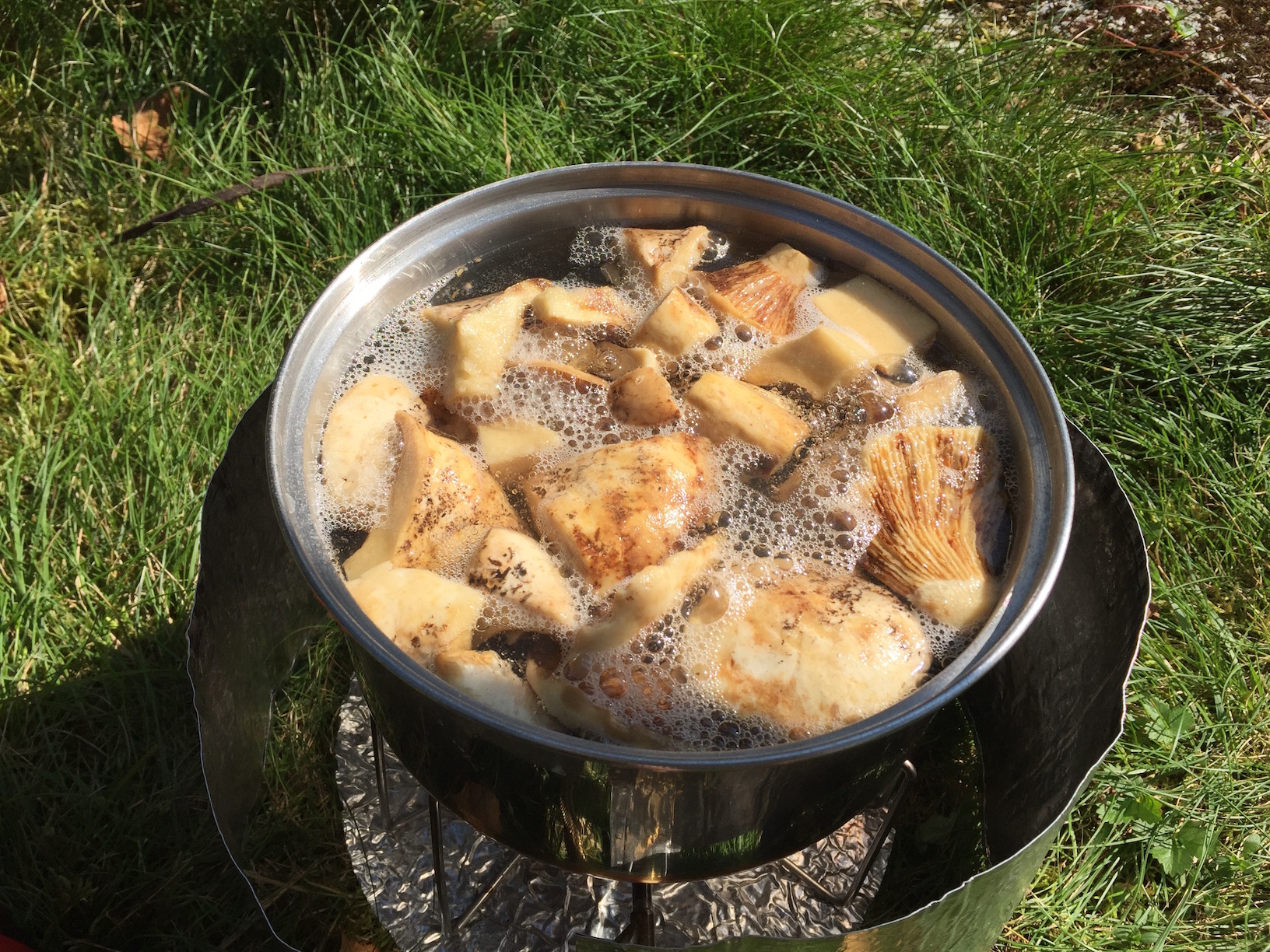 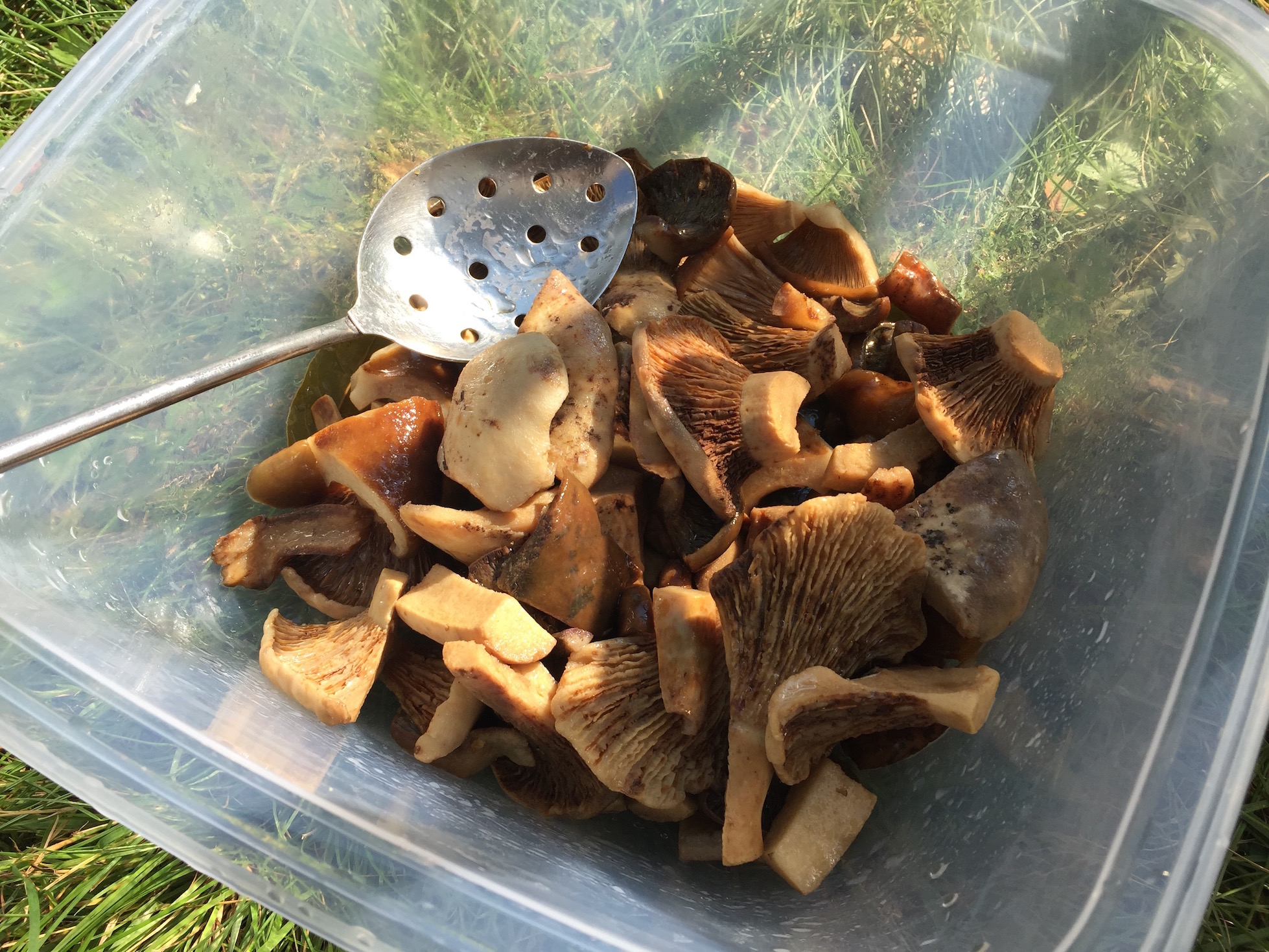 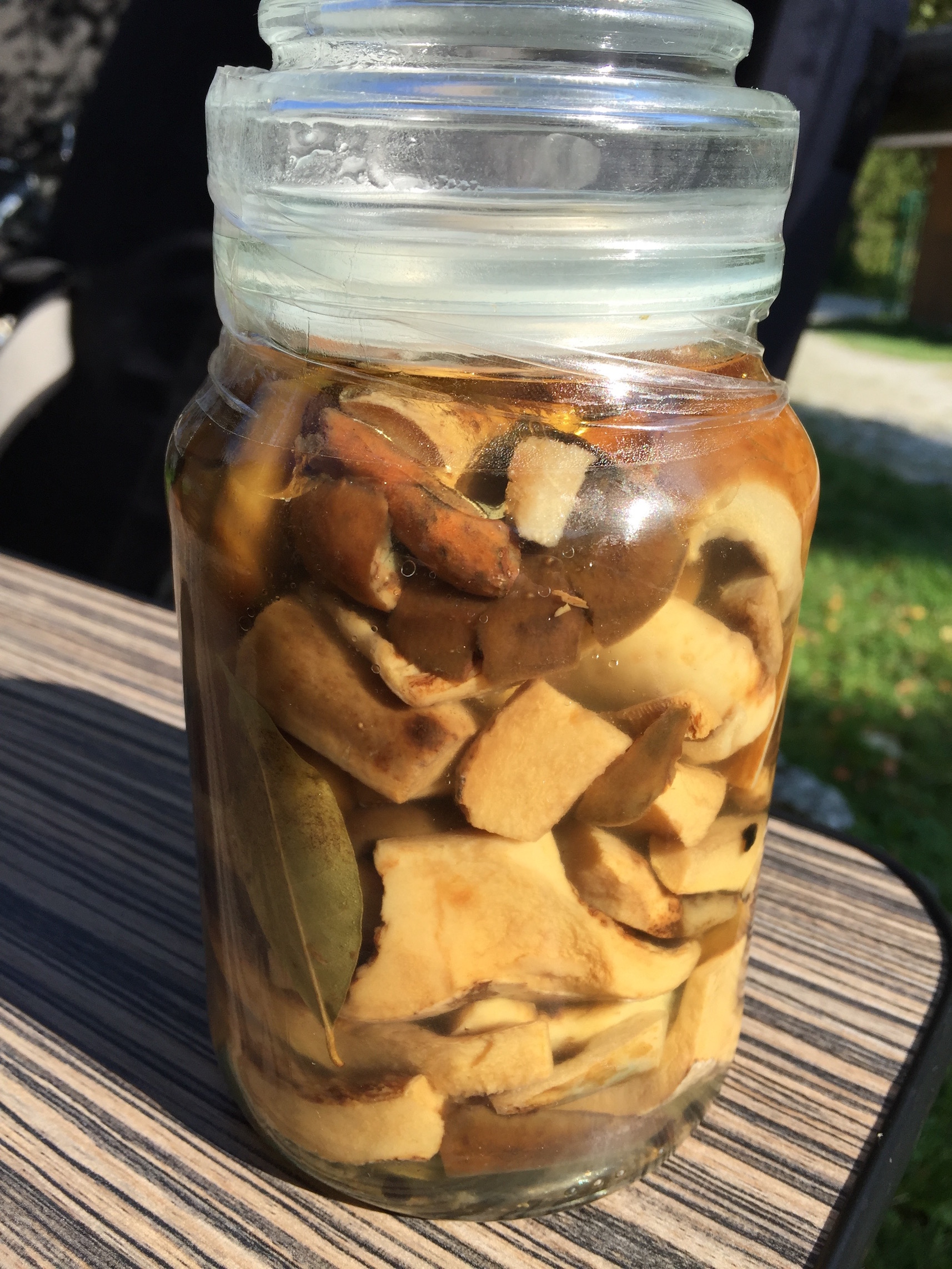 In theory, the mushrooms can be eaten the next day, but for optimal flavour, should be left salting for at least a few weeks in the fridge. They can be eaten cold, or by frying with eggs, potatoes, etc. 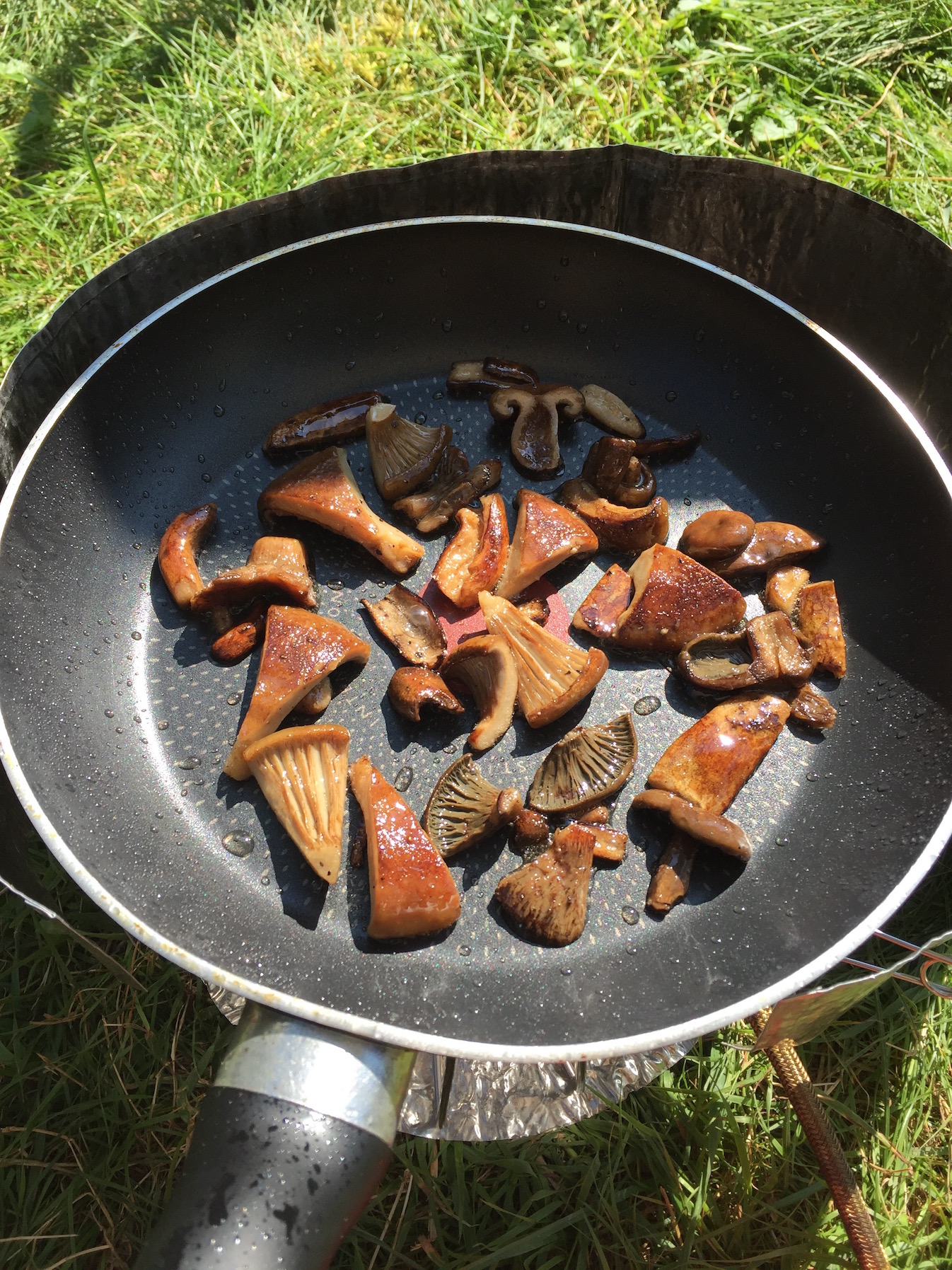 Of course, everyone has their own ideas on how to best do this, but ultimately the only really "active" part of the process is the boiling in over-salted water. This is the bit that removes all the unpleasantness and changes these mushrooms from technically-edible to edible (and very good at that). The remainder of the process is arguably the same as for salting/pickling any other vegetables.

Val Masino, Lombardia, Italy My mother once told me that a great aunt of mine accidentally poisoned herself after picking and eating mushrooms in Poland. She had gone to the forest in the

Magic Wood, Ausserferrera, Switzerland This trip, above all, is a climbing trip. And to make the most of any climbing trip, a climber would normally train for weeks or months - sometimes even